September 27, 2022 0 comment
Living in the city means living with noise. Traffic, construction, and the general din of a city can pass through [...] Read More

May 6, 2021 0 comment
It’s no secret that life in a big city like New York comes with higher levels of noise pollution. The [...] Read More

August 10, 2020 0 comment
Picture this: you’re ready for a good night’s sleep, but the construction site across the street is working at full [...] Read More 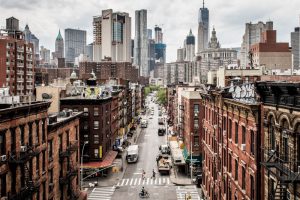 May 3, 2019 0 comment
Your home is supposed to be a peaceful refuge from the bustle of everyday life, but when outside noises creep [...] Read More 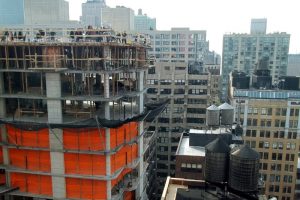 From construction and other street sounds to indoor noise culprits like thumping pipes or the thunderous banging of the toddler living upstairs, today’s homes are noisier than ever. Whether you’re building a new home or are seeking ways to soundproof an older building, there are many ways to quiet the din and bring some much-needed peace into your home. 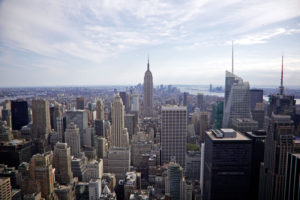 Despite adjustments to the city’s Noise Code in 2007, the number of noise complaints is steadily rising; 420,000 complaints were lodged with the city’s 311 hotline in 2016—more than double the number in 2011. In a recent article featured in the New York Times titled, “New York Becomes the City That Never Shuts Up,” a city councilman who represents the once-peaceful Upper East Side noted that noise now is the #1 complaint, with the majority of complaints springing from human interaction such as parties, banging or pounding, and loud talking. 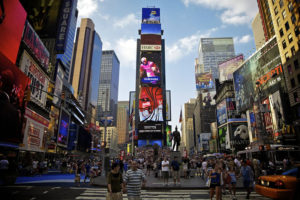 Most of the time it’s nice to live in the “City That Never Sleeps”; you can get a bagel anytime you want, see a movie whenever it suits your schedule, or get in a workout that you didn’t have time for during “regular business hours.” But when you get home and want to unwind, you sure wish that city would sleep so you could too. 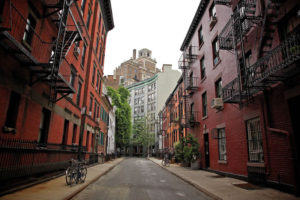 Any New Yorker knows the city is alive with sound. From the violinist in your subway station to the jack hammer outside your window on Saturday morning, noise invades every space. Don’t let unwanted sounds into your space. Soundproof windows for your apartment or office are effective in reducing sound and more. Just how effective are they? Read on to learn about soundproofing your windows and what to expect. 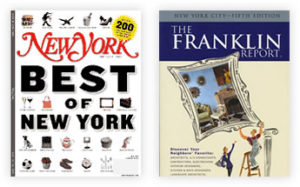